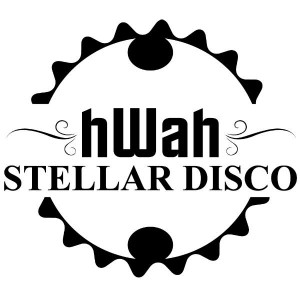 71 Degrees Deep is the debut EP of Norwegian producer hWah who is based in Oslo. hWah has previously released an edits EP on Giant Cuts, and got several remixes on Cyberjamz Records and Vier Deep Digital. His latest remixes are of Vanessa L Smith’s ‘Naked Soul’, Harold Brandon’s ‘She Says’ and Jay Nemor’s ‘Everyday’. just to name a few.

So why call it a debut EP? Because this is first EP of original productions from hWah. 71 Degrees Deep are inspired by so many things, but most of all the dream of warmer climates, jazzy melodies and outer space mysteries. The 4 track EP pays its homage to the US sound of deep house and afro house.
hWah is currently working on a new project with Vanessa L Smith, and several other projects to be released in 2017 on Cyberjamz Records and other reknown labels. 2017 will also see the launch of Stellar Disco Records.

coming soon to I-tunes and other fine digital download stores.